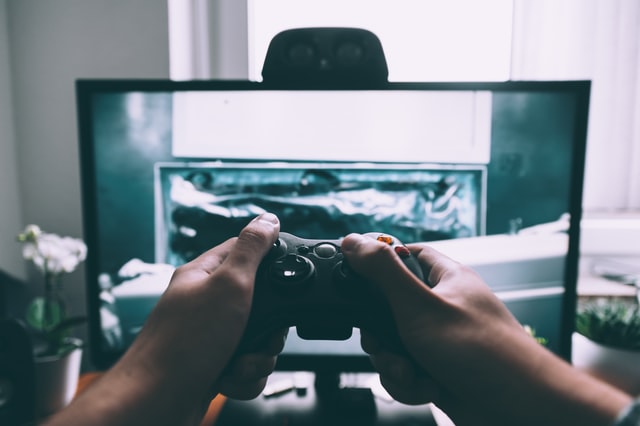 It is already well known that mobile game apps generate the highest revenue among all categories. Apart from the revenue earning potential, game apps also offer the most fertile creative land for app developers to experiment and push the boundaries of innovation. After all, only with an overwhelmingly popular AR game called Pokemon Go has AR become a mass phenomenon.

According to a SensorTower report, a whopping 42% of the revenue from the App Store and 71% of the revenue from Google Play are expected to be generated from only gaming apps. So, for the mobile gaming apps, the future share of revenues across app stores is awesome enough to ignore. Hire a mobile game development company which focuses on making and delivering immersive games for Android and IOS with the most cutting-edge technology which works for your audience and your business.

On the other hand, the concentration of skilled game development resources is uneven and irregular across the geographical map of the world. This is why outsourcing game development has become more necessary for ambitious mobile game projects. Several other advantages make hiring a mobile game app development company so popular. Let’s explore these advantages one by one.

In complete contrast to in-house hiring, the resources outsourced through a rigorous hiring process do not require training on the game engines and tools. By outsourcing a game development project, you can easily get onboard a large team of creative designers, artists and programmers to take care of the project.

It is already known to every development company that in-house hiring involves considerable overhead and infrastructure costs that a company needs to bear well beyond an app project. This is where outsourcing offers the advantage of saving costs on skilled resources and infrastructure.

Apart from saving overhead costs on developers, game app projects can also utilise the development lab and infrastructure of the reputed outsourcing development companies. The cost of software licensing, establishing hardware equipment and real estate cost for accommodating large developer teams make a more significant cost estimate for any game project. A game project through outsourcing can make considerable savings on this cost.

Easy Scaling Up of Resources

Creating a dynamic and complex video game with multiple layers from scratch involves a lot of software tools and developer resources. Such a project also involves huge coding and post-development evaluation and testing efforts. Now such an app project at any point in time may require scaling up the developer team’s capacity and skillsets. This is when big outsourcing development companies come in handy.

This becomes particularly common in the case of developing AAA-rated strategy or action game projects that often involve dynamic and resource-consuming features. You need to add developer resources frequently and often for such game projects. Most reputed game development companies can help scale up resources easily when the project requires.

As new releases of flagship mobile devices across both iOS and Android often offer many new gaming features and enhanced capabilities, extending the gaming experience to adapt to these new devices becomes a challenge that seasoned and experienced game developers can handle.

Mobile game apps are frequent targets of hackers and malicious data breaches as gamers often do not give attention to attempts seeking permissions to access user controls and data in their usual rush to complete gaming actions. This is why game apps need tighter controls to protect user privacy and data security and provide safeguards from unsolicited data access.

For mobile games, unusual crashes and non-responsive actions or game menus happen when the processing capacity of the device is inadequate. Such glitches severely undermine the gaming experience prompting the gamers to uninstall the app. This is where stringent quality control, bug fixing, performance optimization and troubleshooting skills and measures of reputed game development companies can play an important role.

Testing the game app on all the latest flagship devices across iOS and Android can ensure a smooth game performance and optimum gaming experience for the players irrespective of the device and OS platform. This requires years of experience building game apps for multiple devices in the Android and iOS ecosystem. This experience apart, the well-equipped development lab loaded with all the latest flagship devices gives an edge to reputed game development companies regarding QA processes and security testing.

Launching them successfully is still just half of the work when it comes to mobile games. A game app needs continuous maintenance and updates to prevent emerging bugs and security loopholes and for the latest device-specific optimization requirements. This is why it is always wise to partner with a reputed game development company to take care of future updates well beyond the game release.

Most reputed game development companies provide continuous maintenance and updating support for their clients, and through frequent optimization measures, they ensure that the game app continues to engage new gamers.

Mobile game apps make a multi-billion dollar industry, and considering the vast resources game development involves and the competition you need to face, you cannot take chances. This is why outsourcing the game development project from a reputed game development company is always a safe bet. 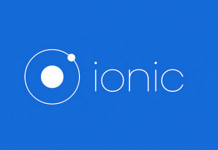 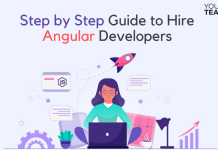 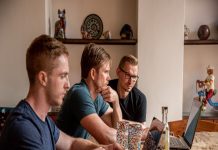 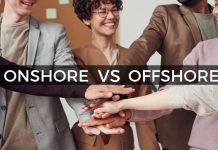 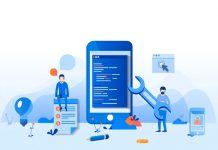 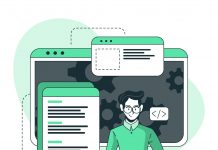