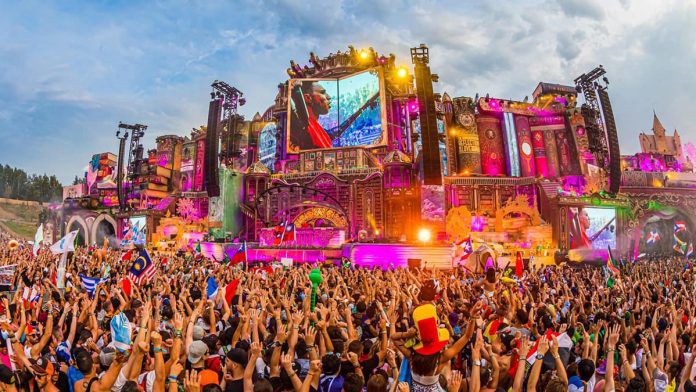 Atlanta is buzzing with a vibrant mass of music festivals that keep tourists and locals on their toes throughout the year. So, if you are scouring the United States in hopes of uncovering the best music festivals in Atlanta, this is the list for you.

“The Annual Atlanta Hip Hop Day Festival is a free family festival that pays tribute to the four elements of Hip Hop and Atlanta’s contribution to Hip-Hop as a whole. The annual festival is held owntown Atlanta at Robert Woodruff Park. The four sides of the park are dedicated to the four elements of Hip Hop displaying B-Boy & B-Girl exhibits, Emcee Battles, Turntablism and Graffiti artists.”

“The Atlanta Pride Festival celebrates the lesbian, gay, bisexual and transgender community of Atlanta and the Southeast. The two-day event includes live performances, exhibits, civic and learning programs, the famous Pride Parade and the Pride Marketplace with over 200 vendors from the LGBT community.”

“Hosted at the center of the 1996 Olympics at Centennial Park in Atlanta,Georgia  – Shaky Beats Festival was created as an EDM shoot off of its sister alt-rock festival ‘Shaky Knees.’ F eaturing dance music and top tier artists, Shaky Beats fills the prior void of Southern EDM festivals.”

“Hosted annually by the Candler Park neighborhood in Atlanta, Georgia, the Candler Park Fall Fest celebrates the glory of the autumn season. The two-day festival features more than 100 booths showcasing locals artists and craftsmen, live performances by local bands, local food vendors, family events and a 5k race, with the proceeds benefiting programs throughout the community.”

“The AFROPUNK Festival started as an underground urban indie-rock/punk/hardcore scene, inspired a documentary, became an online community, grew into a live-performance series, and is now an international event chronicling what it calls “the other black experience.

In a 2014 New York Times article, Cooper elaborated, “If you were to define AFROPUNK in one word, it’s ‘freedom.’ People of color don’t necessarily feel that in their day-to-day lives. AFROPUNK is a space that creates that, whether it’s online or at the festival.”

As one of the state’s largest music fests, Music Midtown draws fans to Atlanta every September. The long list of acts in the weekend lineup covers many musical genres and features some of the industry’s biggest names. The fest, held outdoors in Piedmont Park in September, will feature Maroon 5, Miley Cyrus, Jonas Brothers, 21 Savage, Dababy, Megan Thee Stallion, Machine Gun Kelly and many more.

7. Tunes from the Tombs

This year, Tunes from the Tombs will coincide with Sunday in the Park in September. It is one of the most unique music festivals in Atlanta. Featuring local musicians, this event hosts numerous stages of entertainment in addition to food trucks and tours, all on the grounds of Historic Oakland Cemetery.

Hip-hop takes the stage in October during the annual A3C Festival & Conference. The festival is predated by a three-day conference that brings together artists, creatives and entrepreneurs in the music industry to empower and educate those that shape hip-hop music, technology and culture. The festival at the Georgia Freight Depot features some of the most renowned artists in hip-hop.
11. Imagine Music Festival
If you can imagine it, Imagine Music Festival has it. Atlanta’s Imagine Fest lets wristband holders become immersed in their music listening experience with killer lineups and a slew of activities to partake in right on the festival grounds. Live art exhibits, cirque acts, amusement rides, silent discos, and yoga classes are just some of the additional events that EDM lovers can take part in while indulging in elaborate DJ sets all weekend long. Imagine’s home base is Atlanta Motor Speedway, allowing the festival lots of ample space to host artists on various stages throughout the venue. Headliners included Marshmello, Diplo, Above & Beyond, and Zeds Dead, along with Louis The Child, Alison Wonderland, and Tipper adding to the stacked bill.

Shaky Boots is returning to the Peach State this summer after its debut in 2015. A sister festival to Shaky Knees, Shaky Boots keeps its finger on the pulse of country and folk music. The festival gives the tradition of country music a modern flair, with options to camp on the festival grounds and food vendors serving up some of Atlanta’s finest cuisine.

Tim Sweetwood, founder of Shaky Knees and Shaky Boots, recently shared about the rebirth of the popular country festival.

“It’s going to be a little less mainstream country,” Sweetwood explained in a press release. “You’ll have some elements of that, but also some Americana and folk and old-school outlaw country. Shaky Knees is a version of all things rock, and Shaky Boots is all things country across its many sub-genres.”

This year’s headliners are Brandi Carlile and Dierks Bentley – need we say more? Other notable artists that will be performing include Alison Krauss, Billy Strings, John Prine, and Tanya Tucker.

Jazz music runs through the veins of the city of Atlanta, so it’s no surprise that the annual and long-running Atlanta Jazz Festival is near and dear to festival goer hearts. The festival has been hosting jazz greats since 1977, and will be celebrating its 43rd year in the running this summer. Attending Atlanta Jazz Fest is not only experiencing live music, but also experiencing one of Atlanta’s longest standing traditions.

Held at Piedmont Park, the space allows for local food and craft vendors to participate in the festival as well. Whether they’re a jazz legend or an up-and-coming musician, Atlanta Jazz Festival is a place for everyone to shine. While this year’s Atlanta Jazz Festival is set for Memorial Day Weekend (May 23-24), the lineup is still TBA. Past performers include Marcus Strickland, Alicia Olatuja, and Kandace Springs.

Fest is an annual event hosted by Atlanta’s SweetWater Brewing Company. This 3-day festival is held in Centennial Olympic Park, in city centre Atlanta, and is traditionally held on a weekend closest to Earth Day.

15. Tunes from the Tombs

Tunes from the Tombs is an annual music festival held in Atlanta’s historic Oakland Cemetery. This 1-day festival is held on a weekend in June, honouring a Victorian legacy of using cemetery spaces for respectful recreation and leisure. Oakland Cemetery is known for its historic architectural features and as being the final resting place of many famous Atlantans.

Tunes from the Tombs features multiple stages with live music and performances and buskers and street performers. Food and drink vendors are available, as well as games and family activities, an artists market, and guided tours of Oakland Cemetery. 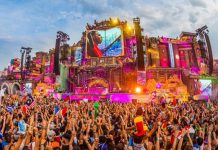 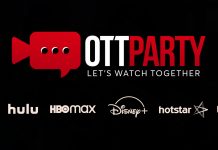 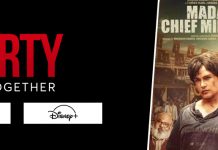 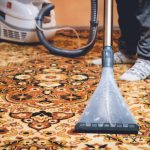 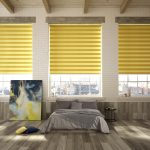 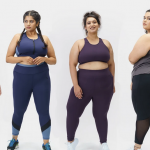