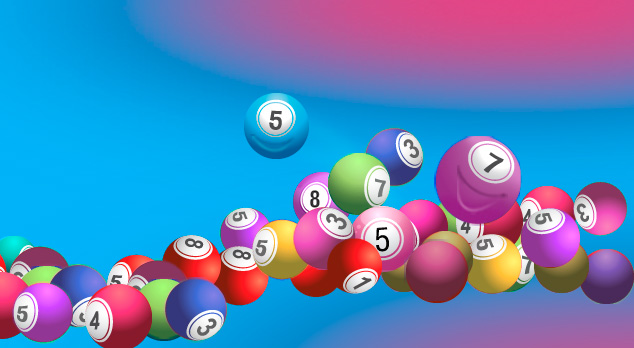 Bonuses that stick only with Bingo

Bingo is a game that feels the best when played in a Bingo hall. The game has always been the most preferred game to play in parties and small gatherings. There is no age group where the game has not spread its simplicity and fun. From the kids to the elders, everyone at some point in time has played Bingo with their friends or family.

However, recent years have not been as pleasant as they used to be for the game. The world has become big and fast-paced. People are unable to find personal time out of their busy schedule, let alone the time for friends and family. This started becoming visible with a decrease in people who played Bingo regularly. Thankfully, the game was revived when online casinos adopted this game.

We all know what comes as a bonus when a game is included in the online casino games list – game bonuses. Bingo couldn’t stay an exception. However, this game has few exceptional bonuses that you won’t find anywhere else. Good for Bingo lovers, these bingo bonuses give them one more reason to love the game in the online format. Here are the bonuses that stick only with Bingo.

This might not be the unique-most casino bonus today as many modern casinos have started offering this bonus. However, before becoming a casino bonus, it was a bingo bonus. Bingo sites would ask their players to share the site with their friends and in return, the players were rewarded with a bonus. This bonus was very beneficial when it first started as not many people knew that they could play Bingo online. Although the number of online players today has grown multi-folds, the refer-a-friend bonus is still a major source of winning bonus rewards while playing Bingo.

The world might have reached on moon and mars but still what we often get to hear is ‘the world has become a small place’. The main reason why this saying has appeared in the past couple of decades is because of the evolution of social media. Social media has brought everyone on the internet a lot closer than they ever were. Hence, it is a great platform to promote yourself. Bingo sites know the potential of social media and therefore ask their players to like their social media page in return for some bonus. These likes increase their popularity on the internet and hence, it is both the site and the player who get the profit.

Before you think of skipping this part, let me specify to you that it is not what you think it is. It is not an annual bonus that all casinos give on the occasion of their foundation day. It is not about the casino otherwise how would it be an exception. The birthday this bonus is referring to is the player’s birthday. Yes, bingo sites give out separate bonuses to each player on their birthdays. They do this to show how much they care for their players and build a sense of loyalty in the player’s mind. 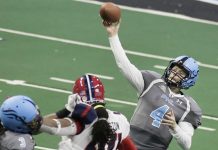 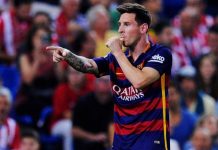 Premier League All Details about Football

Things to Keep in Your Mind When Picking an International School

What Should a Parent Look for in a Good Preschool in...

How to Find Huge Collections of Rugs

Top 5 Most Popular Flowers In The World

An In-Depth Analysis of a Quarter-Zip Sweatshirt

The Debate About Frozen Food – To Include Or Not To... 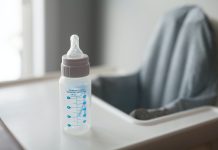 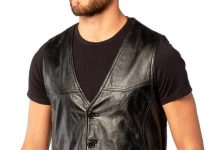 Why You Should Always Wear Men’s Leather Vests for a Bike...

Great Business Ideas For You To Start Your du home internet...