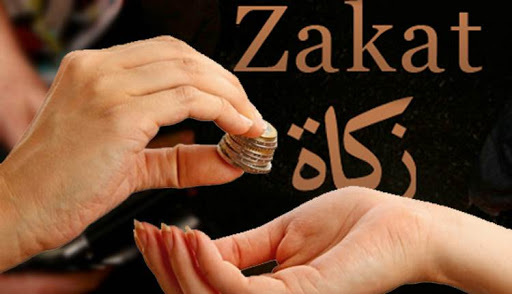 Zakat is a fard, and the 3rd of pillar of Islam, directly after Salah, which emphasizes its importance. This is the solution that our religion has given us to help those in need without making them feel shameful. Anyone who has enough money, property or savings at least for a year, and meets all the conditions is obligated to pay alms to poor.

The question we are discussing here is whether we can pay zakat monthly or not. Like many other problems, this one has also been discussed extensively, with scholars divided on both sides.

First, let’s discuss those who agree with this statement positively. The reason many scholars say that we are allowed to pay zakat monthly is that there is no direct statement either in Quran or Hadith that forbids it. To quote Prof. Dr. Monzer Kahf, a professor of Islamic Finance and Economics at Qatar Faculty of Islamic Studies,

Yes, Zakah can be paid in advance during the year. You can estimate the amount that will be due on you at the end of the lunar year (354 days) beginning from the day you acquired nisab (approx. US $ 1000). This does not usually coincide with Ramadan.

You then pay during the year any amount you like to pay, in equal payments or not, and at regular intervals or not, provided that when you give any payment, you keep in mind the intention that it is for your Zakah. You should also keep in mind that you pay the balance that may be due on you at the end of the year.

Zakat is a way to help others who need money, and these needs do not restrict themselves to one specific month is a year.

On the other hand, to understand why remaining scholars say that monthly installments are not allowed, let’s look at the conditions for zakat first.

It is narrated by Hazrat Abdullah Bin Umer that Prophet Muhammad (SAW) said: “For the wealth that stays in the possession of its owner for a whole lunar year after he has acquired it, zakat becomes due on it”.

The next thing that we need to understand is that you are not supposed to delay giving out the amount after it has become fard or due on you, unless there is some big problem, the conditions for which are clearly outlined in the religion. But once zakat becomes due on you, and you have found someone who needs it.

Let’s try to understand it through this example: suppose you have some relatives that fulfill the conditions for deserving that zakat. Once zakat has become obligatory for you, you have to pay it on time without making any delays. Delay in this case is only allowed if the amount is small. However, if the amount is big, then it is not permissible. Also, suppose that if you give them the whole amount all at once, they will spend it before the year is over, and in that case, they won’t have any money left to spend before the year is over. In that case, making monthly installments is allowed, but only if you do it in advance, so when the zakat becomes due on you, it will not get delayed.

In the end, most scholars agree on this: zakat should not be delayed after it has become due on a person. So making monthly installment of zakat after the date it has become obligatory is not considered to be a good thing. In fact, this is not allowed. However, if you are making monthly installments of zakat in advance, before the time when it will become due on you, that is allowed, because it will not delay the alms after the due date. 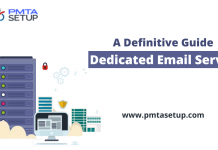 How to Use QuickBooks & Print to PDF 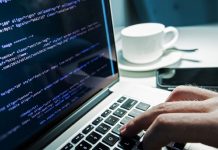 Career opportunities with a B Tech in CSE Top 5 Reasons To Consider Before Choosing Mass And Communication Course 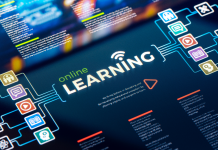 What Makes Online Learning so Successful?