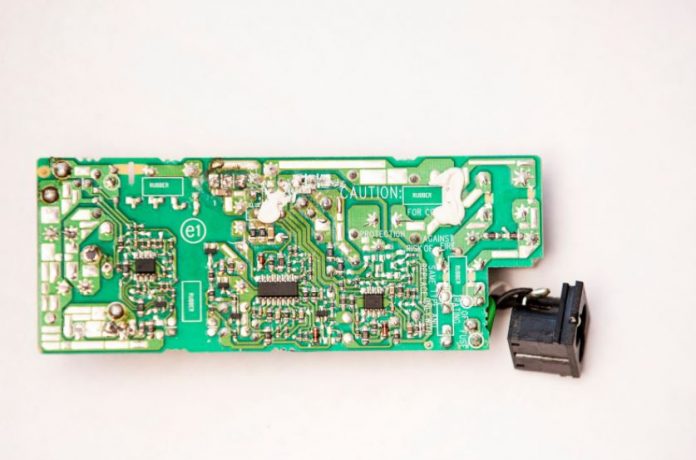 Both Arduino and Raspberry Pi in Singapore have cemented their single-board computer industry positions and are adored by millions of people worldwide. Although their characteristics and capabilities vary, it all boils down to the board that would be the best fit for your project.

In contrast to the Raspberry Pi, the Arduino board is much easier to use. With just a few code lines, the Arduino board can easily interfere with analog sensors and other electronic components. On the other hand, reading inputs from sensors is a pain because it necessitates the installation of various libraries and software to establish an interface between the board and sensors and other electronic components. Arduino coding is often simpler than Raspberry Pi coding, which requires knowledge of Linux and its commands.

The networking capabilities of Raspberry Pi far outstrip those of Arduino. The Raspberry Pi 3 will link to the Internet via Bluetooth and WiFi. It can also use Ethernet to link to the Internet. The board has one HDMI port, four USB ports, one camera port, one Micro USB port, one LCD port, and one DSI display port, making it suitable for a wide range of applications. Arduino ports, on the other hand, are not designed for direct network communication. Even if possible, it will necessitate installing an additional chip with an Ethernet port and additional wiring and coding.

The difference in processing speed between Raspberry Pi and Arduino is very noticeable and important, as the former is a fully functional machine while the latter is a microprocessor. The Arduino Uno board’s clock speeds and the Raspberry Pi Model B board are 16 MHz and 700 MHz, respectively. As a result, the Raspberry computer outperforms the Arduino board by 40 times. Furthermore, the Pi board has 128,000 times more RAM than the Arduino board, which has 0.002 MB of RAM.

One thing to keep in mind is that Arduino is a plug-and-play system that can be switched on and off at any time without causing any damage. On the other hand, the Raspberry Pi runs on an operating system and is a complete machine in and of itself, necessitating a proper shutdown before power is turned off. Improper Raspberry Pi shutdowns can damage the board, corrupt the programs, and even slow down the processor.

Your single board computer’s I/O pins enable it to communicate with other devices connected to it. E.g., if you want to use your single-board computer to trigger a motor or light up an LED, you’ll need these I/O pins. The Raspberry Pi (Model 2) comes with 17 I/O pins, while the Arduino (Uno) board has 20.

Another important consideration is the board’s temporal resolution for controlling these pins. Since the Raspberry Pi is a complete machine, the CPU may be occupied by various other tasks, making it difficult to keep the control timing to a minimum. However, in the case of Arduino, the input can be tracked for a short period of time before the output is changed to the desired level.

The Pi board needs a constant 5V power supply due to its powerful (comparatively) processor, and it may or may not operate optimally when powered by batteries. Due to its low power requirements, the Arduino, on the other hand, will work smoothly with a battery pack. But, as the number of connected devices grows, the power consumption will vary.

The basic Arduino board comes with 32 KB of storage to store the code that instructs the boards. Since the storage would not be used for apps, images, or pictures, this is only enough. On the other hand, the Pi does not come with any storage, but it does have a micro SD port that allows users to add as much as they want.

A huge number of people from all over the world have praised both Arduino and Raspberry Pi boards. Arduino and Raspberry’s Pi boards are widely available due to their widespread popularity. Owing to its restricted features, the Arduino is significantly less expensive than the Raspberry Pi boards. The Arduino boards usually cost $20 and up, depending on the version, while the Pi board costs $35 and up, depending on the version. With high-end boards, the price will rise. On Google Trends, there is a lot of interest in Arduino vs Raspberry Pi: 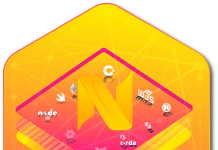 How to type square root on laptop? 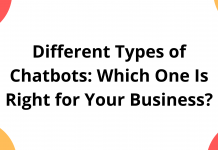 Different Types of Chatbots: Which One Is Right for Your Business? 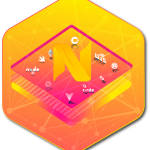 Exchange Listing Services - December 2, 2021 0
Listing implies the confirmation of protections of an organization to exchanging on a stock trade. Posting isn't obligatory under the Companies Act 2013/1956. It... 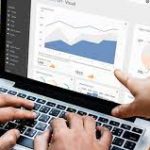 The Indispensability of Business Education in the Corporate World

alleyjohn - December 2, 2021 0
When it comes to business education, it entails learning the skills necessary to run, manage, and grow a business. By enrolling in a business... 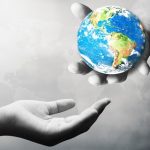 The Unity Of The Human Race