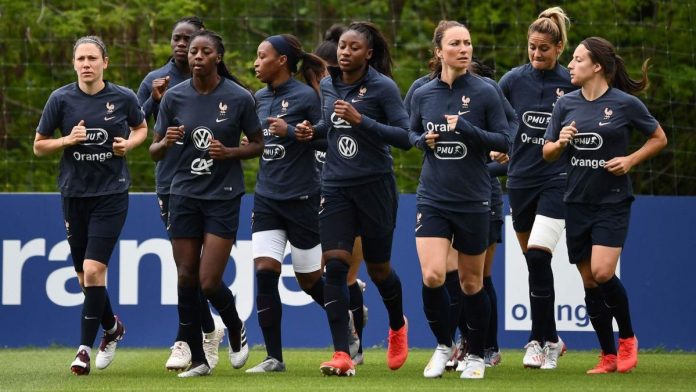 Another name for France women’s soccer

Beginning of Women’s Soccer in France

In 1919, for the very first time, FSFSF organized a women’s football championship at a national level in France. It was the beginning of women’s soccer in France. In 1920 French women’s team played against England and won the match by 2-0, one draw match, and one defeat. In 1921, the French women’s team was prohibited by The Football Association in England but they continued the journey to England despite all restrictions and won the league. In 1932, the women’s football team discontinued and called to an end.

In the 1960s, local players struggled very hard to promote women’s football in France. In 1970, women’s football officially returned to France they played their first international match against the Netherlands on 17 April 1971 in Hazebrouck. In 1971, France’s women’s soccer team took part in the Women’s World Cup unofficially.

France’s women’s soccer team played its first match at the international level in October 1920. This match was played against England, France won this match by a 2-0 goals. This match was held in Manchester, England.

Women’s Olympic football tournament held in summers every year. This tournament is organized by FIFA. French women’s soccer team successfully get fourth place in the tournament.

France women’s soccer team made two memorable wins in the French’s history by making a 14-0 goal against Algeria. This match was played on 14 May 1998 in Cesson-Sevigne. They also made a record by making 14-0 goal against Bulgaria. This match was played on 28 November 2013 in Le Mans, France. Besides this record soccer team faced the biggest defeat in history. They lose the match with Germany by a 7-0 goals.  This match was held on 2 September 1992 in Bad Kreuznach, Germany.

The women’s soccer team represents the France at international level. The women’s team of France faces many ups and downs. In 1971, local players aware of the people to accept the women’s football team and this struggle provide a way towards success. And team add wining moments to history. 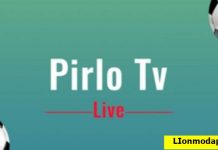 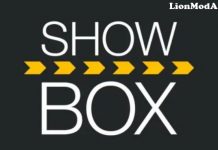 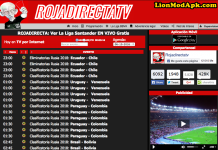 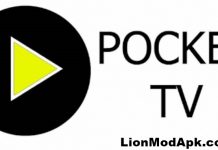 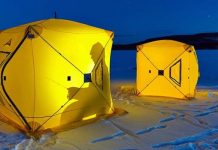 Should You Buy a Real Or a Replica Soccer Jersey?