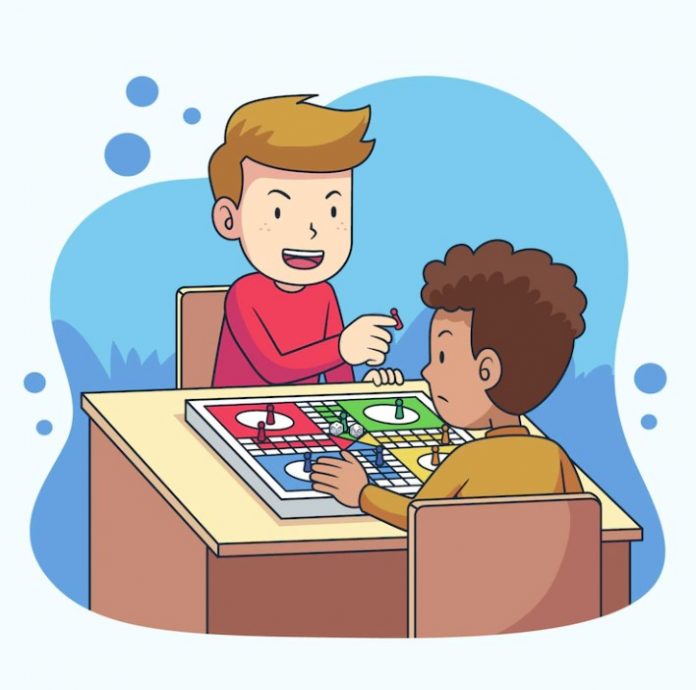 Gaming industry has more than million players, the participation and engagement of people from all over world is to a great extent. Gaming industry is now the strongest empire built on the base of technology. Real money gaming industry feeds many players across India. It includes games like Ludo king, Rummy, poker, fantasy league, etc. All of these are popular board games and a lot of people in India is enjoying and gaining amazing experiences through it.

All the games which were earlier played in presence of friends and family at home, now can be played on their fingertips as everything is shifted into virtual digital experience. No doubt many people do play board games in office like carrom, Ludo and cards but the number of people playing it on traditional boards are now declining really fast. Everyone likes the new effortless but amazing idea of board games taking a shape of online form.

Due to this rising industry of gaming, many software developers and gaming developers has also started introducing new version i.e. modified and interesting version, allowing people to brainstorm their minds.

Real money gaming has almost diminished traditional way of gambling which happened because of pandemic occurred in 2020. Most of the gambling players to meet the need of their pleasure shifted to online platforms. Everyone was forced to stay home in pandemic due to which boredom also took place and there’s no better pastime than gaming. Around 8% increase was seen in players when pandemic hit India.

Various strategies and expansion techniques are being applied to expand the gaming industry to next level and generate more employments in that sector. It focuses on marketing costs and focuses on making players feel comfortable in gaming ecosystem.

All these trends are making a great impact on gaming industry resulting in the blooming of industry fruitfully. Makers are trying to develop gaming industry at every step and creating a base for players to promote them and provide them with immense exposure.

skill based board games are now a part of children daily routine as indoor online gaming. But it might’ve taken a toll on them as children are also getting addicted to it. As Covid-19 resulted in lockdown, everyone tapped on their phones and became a part of this glorious Online Board games gaming world. People might spend hours on this game as it started giving them pleasure.

Industry has created its own empire online and is reaching skies. Board games has helped people to embrace their decision-making skills and sharpen their brains as the game’s outcome is analyzed by people’s strategy, tricks and decision-making skills. It has also shown very competitive behavior in human beings. Playing all these games, players have to go through various tactics and tricks to win it all.

Everything about online board games and its rising popularity is proportional to all the fun and excitement it is providing to people out there.

Technology has reached skies in recent decades, advancements such as cloud computing, artificial intelligence, virtual and augmented reality has reconstructed the gaming world to unbelievable heights.

It has changed the meaning of entertainment; everyone is pleasured consuming this kind of entertainment. If you’ll take a look at the active gamers right now in the world, you’ll definitely get shocked as it is around 2.3 billion including pc gamers, mobile gamers and console gamers too. Looking at this figure, its enough to say how gaming industry is booming to its peak.

All credits goes to simple but tempting features and modes provided on the application of board games and other various games to boost up people’s mind and heart and develop a thrill in their heart making it beat a little faster.

You must be wondering how play Ludo and earn money game? Well, it is because of top three applications i.e. Sponsorships, Twitch and YouTube. It’s not necessary that only professional gamers can gain out of these apps but also content creators who wants to have enjoyable experience rather than steady performance are benefitted out of it with fascinating outcomes.

In today’s time, professional gamers have secured income which was almost unimaginable a decade ago that gaming could provide financially secured future. There now exists many ways to earn money as there are no limits to gain revenue through different gaming platforms. There are sources available for professional gamers providing teams and leagues with fixed salaries along with bonuses.

All the children out there once dreaming to make a living out of playing games and having fun is now a great possibility, all credits go to the technology and great minds who’ve contributed to make gaming industry reach the path of success. 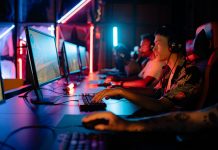 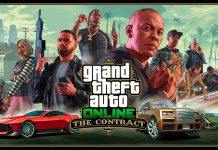 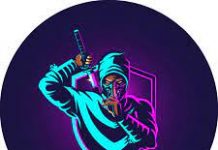 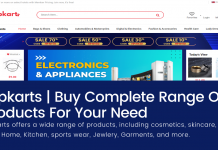 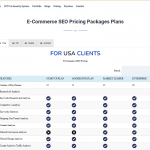 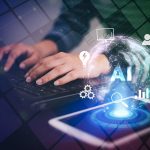 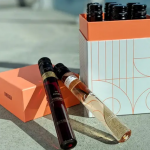