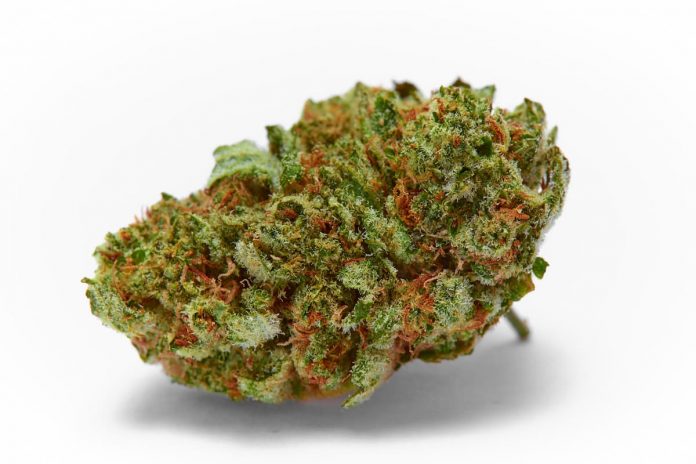 Marijuana Flowers, there are currently 3 classify species; sativa, indica and ruderalis, although the Select CO-OP recognizes up to 13 species or subspecies, but in this case we are only going to focus on the 3 that I mention above.

The marijuana sativa, indica and ruderalis species each have their own characteristics in terms of development, form and effects that differentiate them from each other, and thanks to this article we are going to get to know them, know how to differentiate them and appreciate the types of Marijuana Flowers that are know.

This type of marijuana can be find in tropical or sub-tropical areas near the equator, where the hours of sunshine are usually the same throughout the year, they are also characterize by being humid climates and having a high percentage of rainfall. This fact is what has cause the marijuana plant to adapt, having had to modify its structure making it more open and airy.

The main characteristics that differentiate it from the rest of the cannabis species are; a large vertical development form by long branches with internodes of more than 10 cm, palmate leaves with elongate and fine leaflets, with well-define serrate margins, a firm and thin central trunk and an extensive root system to be able to support the great height of the part aerial.

The leaves have a light green color less intense than other species and the structure is more open and less leafy, this type of development allows the passage of air through its internal parts, which prevents the appearance of fungi. The flowers have an elongate and not very compact appearance, they develop in the nodes where the leaves are form and grow along the branch, this type of development is cause by continuing to grow even when it is in the flowering period.

This type of cannabis has great psycho-activity and does not usually offer powerful or intense relaxing physical effects. It is capable of producing high levels of THC for this reason it has been and is so highly value by Marijuana Flowers Consumers.

By consuming it we can feel from a clear brain activation, which is perfect to develop creative exercises such as; draw, write or dance, among others. sensations active, which allows us to be able to consume it throughout the day and carry out daily tasks without problems or even perform physical activities at a good pace.

To grow it you have to have a lot of patience, since its flowering period exceeds 10 weeks and practically does not stop growing. It feeds progressively but without the need for large nutritional doses, so you have to carefully control the diet in this kind of marijuana. Having these characteristics its cultivation is recommend for people with experience and who have space for its development.

Marijuana Indica Flowers are another type of marijuana which is list as a subspecies originating in Central Asia, although there is a bit of controversy about it. This type of marijuana has been develop in areas where the weather is more extreme (Lebanon, Nepal, Afghanistan, etc.) For this reason it has had to adapt in order to survive.

In these areas the difference in temperatures between night and day are higher, the wind is more intense and with the change of season to autumn the plant needs to flower quickly, since temperatures drop to levels that the plant cannot withstand. These climatological characteristics have cause it to modify its structure and develop in a small, robust and leafy way.

The main characteristics that differentiate it from the other two species are; a slow development form by branches with inter nodes spaced by less than 10 cm, the appearance is stunt and bushy, medium-sized leaves with very wide and thick leaflets, a thick and strong central trunk, and a little extensive root system, but very resistant. The leaves are dark green and the structure is compact and leafy, which allows it to withstand strong winds, maintain moisture better and protect the internal part from the cold.

In this case the flowers are larger, bulkier and more compact, they develop in the inter-nodes where the leaves are born, and come to join the upper parts thanks to the formation of short inter-nodes, this type of development gives it a more flower cluster Its flowering period is short, since it has to finish this process before temperatures drop, for this reason it has been and is an easier variety to tame and grow indoors and outdoors.

This type of cannabis produces a strong physical high of great intensity. It also has high levels of THC but is not very psychoactive, for this reason it has been use to relieve muscle pain, relax, meditate deeply, sleep, increase appetite. In this case, and given its powerful effect on the body, it is perfect for use when we do not have to perform any type of physical activity.

Its cultivation is much simpler than sativas, since its flowering period is much shorter, this allows it to be grow outdoors and indoors, obtaining good results. It feeds intensively and needs a good dose of nutrients to develop and flower in conditions, although the irrigation regimen is a little slower since it is used to growing in dry and arid climates.

For this reason it has been adapting over the years, generating an automatic flowering system independent of the number of hours of light, this has allow it to survive and maintain itself as a species in geographical areas with very extreme weather conditions.

The main characteristics that differentiate it from the rest of the cannabis species are; its ability to bloom regardless of the number of hours of light it receives, its small size which does not exceed a meter in height, its ramification is scarce, it has a slow and delicate growth, leaves with few medium-size leaflets and the root system is weak, scarce and stops its development if it suffers any type of stress.

Marijuana ruderalis is characterize by not producing good levels of psychoactive substances, for this reason it is not a particularly consume strain. As a general rule, it usually causes headaches and a little discomfort. Its cultivation is a bit delicate as it has a very susceptible root system, which when stress for any reason slows down its development. This variety has been use more for breeding processes as it is an automatic strain.

As you may have seen it is not very complicate to differentiate the 3 types of marijuana flowers that we have mention, each one has its own characteristics that define it, you just have to know them and with a simple glance we can find out their species. 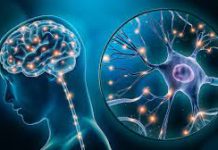 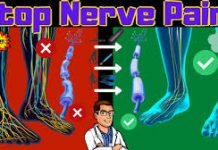 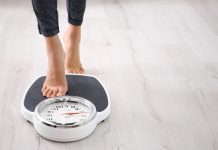 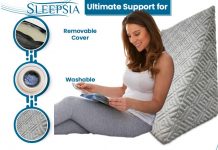 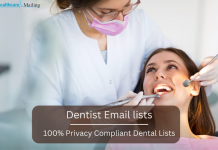 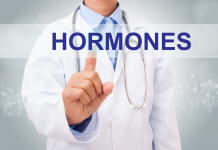