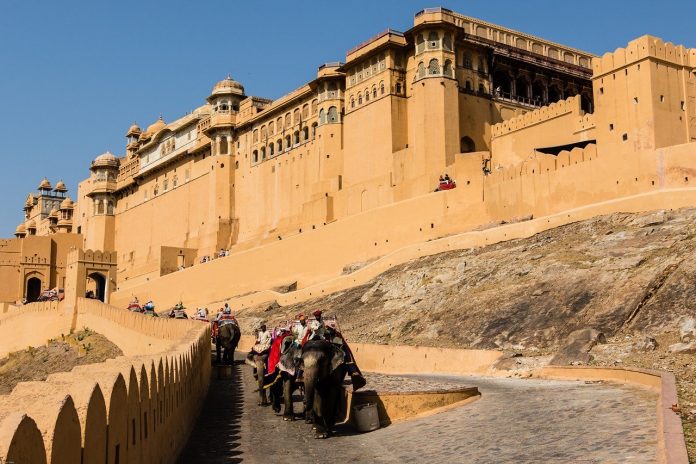 In terms of architecture, castles are stunning, and they have a deep and fascinating history. They’re also romantic and magical, places that pique our interest and conjure images of long-ago Soak knights in shining armour and fearsome warrior queens.

Every little girl dreams of living in a castle like the princes and princesses of fairy tales at some stage in her life. Even though fairy tale castles are only found in books, they are very true. The grandeur and beauty of castles have enchanted people all over the world, including through virtual travel, making them a top contender in the list of tourist destinations.

Their legendary halls and sky-high towers are testimony to their rulers’ triumphs and tragedies, while their ornate and timeless designs provide architectural lessons. While we typically associate castles with European history, they are an architectural style that can be found in countries as diverse as Japan, India, Morocco, and Mexico.

Castles were built by kings and queens in the past to defend and govern their kingdoms. They had to be able to withstand attack as well as project power and prosperity for all to see. Castles around the world hold majestic tales to fill volumes of storybooks, from a Danish palace restored after a catastrophic fire to a Japanese fortress that echoes the beauty of nature.

The following is a list of the world’s five most stunning castles, which you can visit the next time you want to feel like royalty. Check it out!

Windsor Castle, undoubtedly one of the most well-known castles of the medieval period, was built in the 11th century and holds the record for Europe’s longest-occupied castle. The castle is also one of England’s most visited tourist destinations. Despite its tourism position, Windsor Castle continues to serve as a weekend retreat for Queen Elizabeth II.

Because of its rich royal heritage, it would be unjust not to include India on the list. The Amber Fort, built by the Mughal ruler of Rajasthan in the early 17th century, crowns a hilltop near Jaipur, its imposing walls mirrored in the waters of Maota Lake. The palace complex within the walls revolves around courtyards flanked by exquisite examples of Rajput architecture such as the Maharaja’s Apartments, Sukh Niwas (Hall of Pleasure), and Diwan-i-Aam (Royal Audience Hall), all of which have a rich past. At night, the entire fortress is illuminated and comes to life. It’s definitely a sight to see!

Edinburgh Castle is a historic fortress that, from its vantage point atop Castle Rock, dominates the city’s skyline. Edinburgh Castle in Scotland has stood the test of time, surviving sieges, invasions, power struggles, and assassination. Edinburgh Castle was set aside as a military base after the Union of the Crowns in 1603. Today, visitors are welcome to explore the Scottish monarchy’s numerous buildings and ancient artefacts, such as the Stone of Destiny.

The Eltz Castle has gradually grown in popularity as one of the most photographed castles on Instagram, with many landscape photographers opting to photograph it at night time. The castle is perched on a hill, surrounded by a dense forest, contributing to the eerie atmosphere. Eltz Castle, like many mediaeval castles, has seen its fair share of violence but has never been demolished. Interestingly, the castle is still owned by the Eltz family.

This Romanesque castle may have been designed as a wooden fort as early as 1113, according to written documents found at the Zobor Abbey. By the 12th century, the stone had gradually replaced timber, and the castle had Gothic and Renaissance elements. Bojnice Castle, with its enchanting appearance, has become one of the most visited castles in the world, with hundreds of thousands of visitors each year exploring its hallowed halls.

Although there’s nothing like seeing these castles in person to appreciate their grandeur, travel isn’t possible in the current climate. However, many castles around the world do offer guided virtual travel tours, which you can take from the comfort of your own home and use to make a more informed decision the next time you feel like visiting royalty. 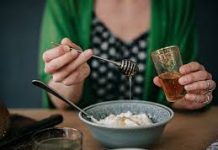 A Natural Remedy for Curing Stomach Ulcers in Just 1 Week 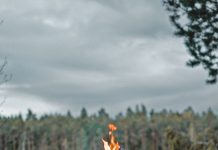 10 Camping Accessories That You Must Try This Spring 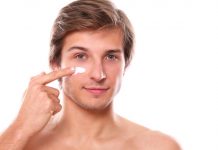 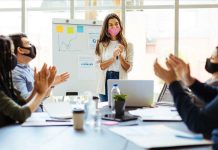 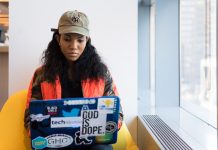 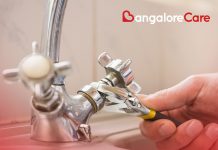 HP Printer is Running Slow? Here is The Fix