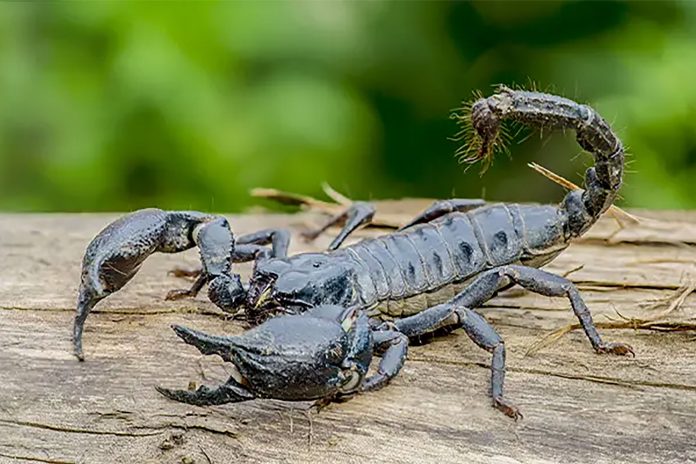 Scorpions have a reputation for being deadly predators. They sneak up on prey or hide and wait for it; then, they strike with their tail. It’s fast and effective as the venom can kill a wide variety of creatures. They generally prefer to live in hot and dry areas and will avoid humans. However, if you accidentally disturb a scorpion, it will react quickly and is likely to sting you.

The question is, how concerned should you be about the sting?

There are many breeds of scorpion in the world, but the most common one in the US is the Striped Barck Scorpion. It’s commonly found in Texas. These ones are yellow-brown in colour and have two dark strips on their back, hence the name. They are about 2.5 inches long. It’s worth noting that the largest breeds of scorpion are just over seven inches long.

Younger scorpions tend to be paler. These creatures prefer to come out at night and hunt by feel and sound; they don’t have good eyesight.

The good news is that there are 1,500 types of the scorpion and only 20-25 of these are considered dangerous or deadly. Of course, that doesn’t make being stung any more pleasant. It is an extremely painful experience.

The venom of a scorpion contains neurotoxins. These are designed to slow or even stop the nervous system from working properly. In effect, the prey could be paralyzed, experience breathing difficulties, or even go into cardiac arrest.

That’s why, if you see scorpions near or in your home, you should learn more here about your local pest control company and how to deal with scorpions.

The good news is that the Striped Back scorpions venom won’t have any discernable effect on your nervous system. That means it is painful, but there should be few other issues unless you develop an allergic reaction.

But, other scorpions can cause serious effects; areas, where these scorpions are found, will have life-saving anti-venom. That’s why, if you don’t recognize what type of scorpion has stung you, it’s advisable to get professional medical help. It’s better to be on the safe side.

If you live in an area that is known to have scorpions, then you can reduce the risk of them entering your yard and home by doing the following:

Clutter, particularly dead logs and piles of stones in your garden, give scorpions the perfect place to hide. Get rid of these or stack them at the perimeter of your property, as far from the house as possible.

It can also help to keep the grass short as this gives scorpions and other pests little chancing of hiding.

Garbage attracts a huge variety of pests, including scorpions. Bag all rubbish and then place it in a sealed container outside. It will prevent bugs from getting into it and attracting other pests.

Check your home for any gaps that will allow scorpions and other pests in. When you find one, fill it to prevent an infestation inside your home.

Scorpions are tiny and will seek out water if it is present.

This is a major issue. Get your foundation sealed by a business that specializes in these services if you want to prevent a severe problem with scorpions or if you already have a significant problem. It might significantly alter things!

No, scorpions normally avoid eating leftover food from meals or pet food. However, they do consume some animals that consume food, such as mice.

By eliminating a potential food supply for scorpions and suppressing insects, you lower their attraction to your property.

Avoid keeping products in cardboard boxes that are loose enough for scorpions to rest.

Scorpions will enter undisturbed objects because they enjoy them.

Arizona bark scorpions like to hang upside down. They are quite easy to carry indoors and can conceal themselves behind furniture.

The use of netting around beds is optional.

This is all up to you. While some people dislike netting, others believe it makes them feel safer.

Remove any old tires, potted plants, wheelbarrows, and other anything that might contain standing water.

Some scorpions in the wild reside under the bark. Don’t let them believe that scorpions may safely live in your yard!

Once more, scorpions won’t consume pet food, but they do consume tiny mammals.

What Does The Sting Of A Scorpion Look Like?

Your skin may appear red and somewhat swollen after being stung by a scorpion. The majority of stings are just painful in the immediate area of the sting. A slight tingling or burning feeling could be experienced.

The more severe scorpion stings can be fatal. More serious symptoms may be brought on by the bark scorpion. If you or someone else encounters any of the following scorpion sting signs, visit the hospital right away:

What Affects People Does Scorpion Poison Have?

How Long Does The Poison Of Scorpions Last?

Usually, the pain from the sting subsides after 24 hours. Additionally, the tingling shock waves vanish after 24 hours. However, the tingling and numbness in the vicinity of the sting may last for two to three days. Few desert scorpion species do not have this lethal tail, which, when stings, can leave toddlers or adults dead or in bad condition. Many species of scorpions have a curving brown tail of small length that can provide devastating reactions to anyone who has been stung by it.

The pain a scorpion sting produces is beyond your control, but if you receive prompt, quality medical care, a person may tolerate the anguish.

How Should A Scorpion Sting Be Handled?

The species of scorpion involved and the amount of injected venom determine the appropriate course of treatment for scorpion stings. Most people who were stung by a scorpion don’t need to visit a doctor. To get advice, however, you can contact the poison control centre. You can take the following steps to treat a scorpion sting at home:

Seek emergency medical assistance if you have symptoms of an allergic response or are unsure of what species of scorpion stung you. These signs could include trouble breathing, severe swelling, nausea, and shock.

You require expert assistance if you frequently discover scorpions in your home. There are several factors involved in eliminating scorpions, and fighting them on your own can be intimidating and draining. 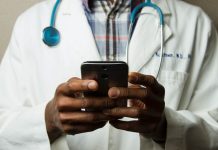 How Much Does It Cost To Build A Healthcare Mobile App 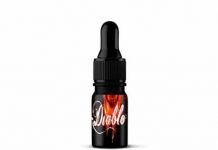 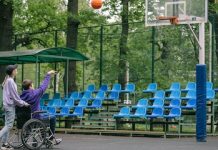 Qualities of Interpreters for the Disabled 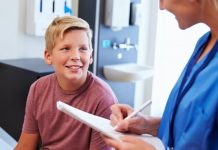 Does Circumcision Really Reduce the Risk of Gonorrhea, Genital Herpes, and HIV? 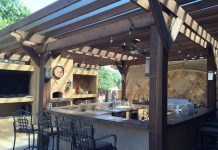 How to pick the perfect outdoor daybed for your patio 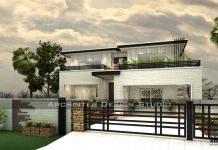 Tips to Hire the Right Builders in Lahore 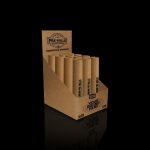 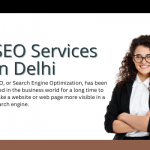 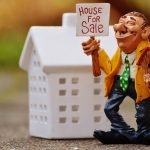