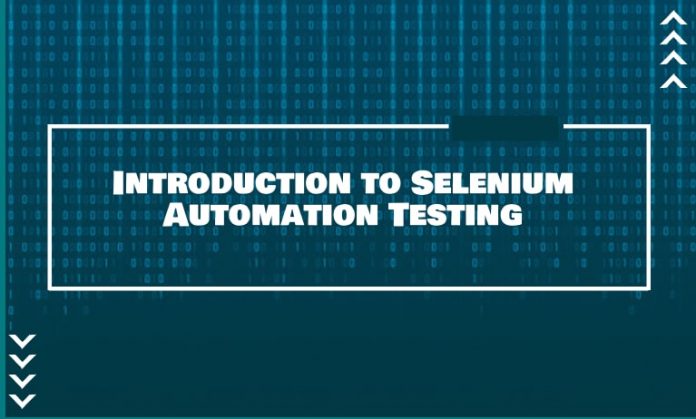 With the advancement in technology and resources, there is seen a visible increase in the range of devices and browsers on the internet. In this digital era, people are consuming content more than ever, which makes it difficult for developers to create content that renders smoothly across all platforms and devices.

Testing web applications to make sure they work smoothly in all the environments takes a lot of time and performing cross-browser testing manually is a monotonous task. Back in time, it was done with the help of manual testers, performing multiple case scenarios and then debugging the web apps. It used to take somewhere between days to weeks or even months which can now be done in a couple of weeks, Selenium to the rescue!

With the new methodologies and the agile workflow, testing has become much easier and faster than ever before. Selenium due to its countless benefits in today’s fast-paced development industry has become one of the most prominent choices of developers to test web apps.

This post is intended to provide you with a quick look at Selenium automation testing, and the top 9 challenges faced in Selenium Automation Testing.

Here’s the list of tools the Selenium suite consists of:

Why is everyone relying on Selenium in 2021? Here’s why!

Flexibility! Selenium is popular for its flexibility and moreover, it is easy to use. It can be used by anyone over the internet who codes for the web, from freelance developers, UI engineers to QA teams. Modern developers don’t have enough time for exhaustive testing. Testing with Selenium ensures maximum test coverage and efficacy.

It is integral for agile development, is scalable, provides near-instant feedback to the developers, is consistent and reliable, and automates compatibility, performance, regression, integration, system, and end-to-end testing. Thus, leaves developers with more time to code, and improves overall productivity.

Although Selenium allows you to execute the test with multiple browsers and supports multiple languages including but not limited to .Net, Java, PHP, Python, etc. Despite the countless benefits, it comes with a fair number of challenges that developers face while using the Selenium framework.

Let’s have a look at them.

Just like any other framework, Selenium has its limitations. Hereunder penning down the most common challenges faced in Selenium Automation Testing.

Since there are so many browsers on the platform presently, automated testing on each one may not be feasible. However, as developers, we must verify that the programmer test is completely compatible with the most widely used software including Internet Explorer, Google Chrome, Safari, and Edge. Checking on commonly used applications is still insufficient, and we will need to evaluate frequently used browser tabs as well as various software platforms and proposals.

Due to the increasing number of browsers available on the internet, cross browser testing becomes difficult at one go and is one of the biggest challenges faced in Selenium automation testing. The only way to avoid this issue is by running the test over and over again on different browsers, analyzing the results, and working on them.

The Capacity To Scale

One of the most difficult aspects of automation of test scalability or the capacity to scale. Running tests on various browsers, operating systems, and standards, as mentioned previously seems to be of the utmost importance. Selenium WebDriver allows you to run testing in chronological order but it does not have a better way to conduct cross-browser testing. Over time, software under testing can develop various components, resulting in far more tests, and running different data sets consecutively could become a hectic task.

Testing data simultaneously is difficult with Selenium. However, you can tackle this issue with the concept of parallel testing across different browsers, if you have the required resources.

With the on cloud tools like LambdaTest and BrowserStack, you can run Selenium tests concurrently across multiple devices and it can save you a lot of time overall.

Another challenge in Selenium automation testing is the use of Captchas. Captcha and OTP, as we all know, cannot be inferred or expected because their values change every single time they are produced. Automated test testers find it difficult to automate features such as bank transfers, account opening confirmation, and many more services that include Captcha and OTP generation.

It can also be seen as evidence that the software cannot be completely functional and that manual checking is not completely avoidable. Every time generating a new OTP and different Captcha is a tedious task and remains one of the prominent challenges faced during Selenium automation.

Only Desktop Browsers Are Accepted For Testing

Selenium is a commonly used lightweight platform for analyzing web services, which no one can refuse. However, Selenium testing for responsive design testing does not, though, allow the evaluation of mobile app development or mobile web apps. It generally prefers desktop browsers and not android mobile browsers.

For cross-browser testing, only the desktop version is accepted and as we all know, people nowadays prefer android mobile phones for browsing quite often. This makes it difficult to operate selenium automation for web operators

Such ambiguity misinforms the research team and exacerbates the problem in coordination between both the Quality Assurance team and the professional developers. For automation testers, dealing with brittle experiments is a difficult job in itself and is one of the most common challenges in Selenium Automation Testing. It must be ensured that the unit testing, testing requirements, and research results are accurate.

One of the most common causes of automation template malfunction is Selenium Automation Synchronization problems. When you anticipate a process to happen, a synchronization issue will arise. Even so, due to certain unexplained reasons, it may be postponed or not take place, causing the undergoing test to fail.

For instance, when you expect a “accept/decline cookies” request to appear, but it will be delayed or not occur at all, causing the scripts to fail most of the time.

Selenium provides you with smart waits like Implicit, Explicit, and Fluent waits, which can help you in avoiding and handling the sync issues.

When communicating with a web service, various types of popups, as well as notifications appear. Here are a few examples:

Alerts at the browser level include things like “Accept camera permission,” “Enable headphone access,” and so on.

Those were app alerts, which are treated differently by different applications. Handling alerts, notifications, and pop-ups can be tricky at times. As we often see, ‘accept and allow’ alerts during the installation of any web applications or come across ‘enable/disable’ alerts at the settings of any desktop or mobile phone. These alerts come with their own challenges to handle.

With the browser called WebDriver, you can handle popups. As OS-based popups are one of the limitations of Selenium, however, you can use the extensions to overcome this issue.

In the research process, the primary task is to detect bugs and along with it, reporting is crucial to keep a track of the executed tests, their output, and the results. Reports on tests serve as a connection between developers and designers. Selenium doesn’t have a lot of complete documentation right now.

Computerization developers face a significant obstacle in creating and preserving reports. For code quality formats and documentation, we usually use fixed patterns on computer languages. TestNG and Gauge are two Java modules that provide comprehensive indicators. The Cloud applications such as LambdaTest and BowserStack can help you in extracting meaningful test data.

In today’s times, there are web applications that have fluid content that is it may vary from one visitor to another due to some hidden elements, making the content dynamic in nature.

New websites with cutting-edge technology may include interactive content that changes constantly and geo-targeted material.

With Selenium, implementing these mobile apps becomes difficult because the detectors we have used fail to communicate with the web pages as the elements are loaded at different intervals. This is why handling dynamic content and wide-area concepts remain one of the difficult challenges faced in Selenium automation.

There are two approaches to tackle the issue:

However, results are not well defined.

Undoubtedly, Automation has immensely helped developers and in the web app developing industry, it has been a savior, saving time and reducing errors in the deployment process.

Just like any other framework, Selenium, being one of the most popular and widely used frameworks for automating responsive design testing, however, cannot be used to test local window-based applications, comes with its limitations.

Mentioned above were some of the limitations faced in Selenium Automating Testing, and we also tried to give some solutions to overcome the shortcomings. Hopefully, it will help you to cope up. Although Selenium comes with commendable benefits that you can’t refuse, it can be tricky to use. Thus, you can use Cloud-based products to scale your testing infrastructure and implement additional tools.

Let us know what challenges you faced. Also, if there are any queries. 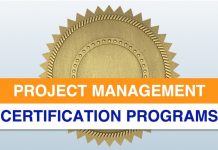 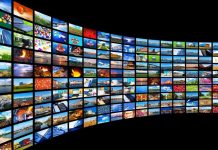 What Is Streaming TV And How Does It Work? 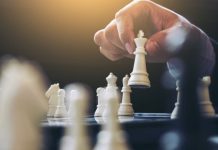 8 Tips for New Leaders to Lead the Team 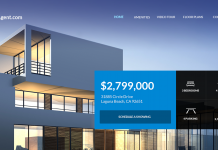 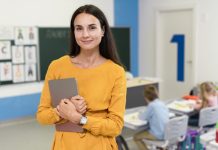 Doing Combating for Center Interest? How You Can Help Your Child... 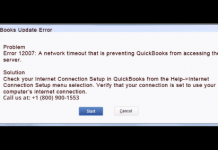