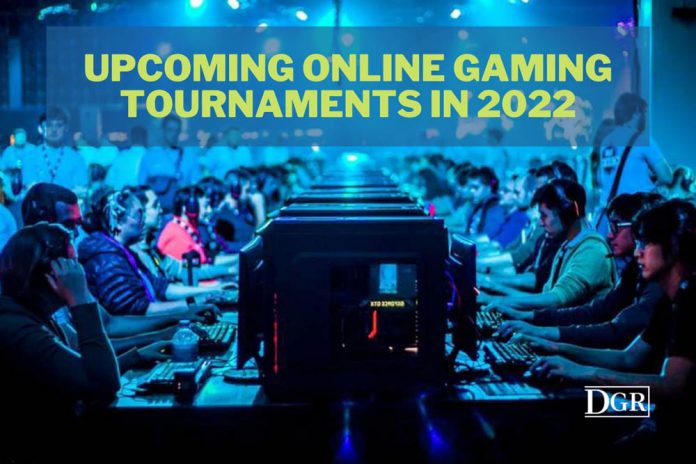 eSports contests gained in popularity as internet gaming became more prominent. Developers were able to produce games with a large following, and since these games were so competitive, professional competitions became an international craze. Let’s take a look at some of the most anticipated online gaming tournaments in 2022.

Here is the list of upcoming online gaming tournaments in 2022.

This is perhaps the most important online gaming tournament in the whole eSports sector, with a prize pool of over $40 million in 2021. The game in issue is DOTA 2, and it is because of this event that DOTA pro gamers are among the highest-paid players in the world. Of course, the game appears easy at first glance, but it is really difficult to master and needs split-second decision-making and action. It’s also one of the reasons Blizzard Entertainment seems so enraged about it. Despite the fact that the game was made with their map builder function from Warcraft 3, they were entirely excluded from this event.

The FIFAe World Cup is an online event held by FIFA and EA in various locations around the world. It will include club representatives. In 2022, the divisions were further divided into 10 distinct regions. The FIFAe Club World Cup brings together the greatest clubs and organizations from across the world after a league-style online qualification process.

In 2022, the Valorant Champions Tour (VCT) will return with international online gaming tournaments, enlarged regional Challenger events, and a new global Game Changers event to bring the top teams from all over the world together. VCT will maintain its three-tier structure of Challengers, Masters, and Champions, with minor tweaks to the Champions tier. Asia, Europe, North America, and South America will all be represented in the circuit. The Challengers compete in regional competitions, with the winners qualifying for the Masters.

Along with Dota 2, League of Legends, one of the most popular MOBA games worldwide, will have a World Championship in 2022. Assume you’re up to date on the newest online gaming trends. You should be aware of League of Legends competitions in such situation. 12 professional teams from across the world are set to compete for the title of world champion in their respective leagues. Although no precise date has been chosen, it is believed to happen in the fall of 2022.

League of Legends and DOTA 2 have always been rivals in terms of player base. Although the games are quite similar in terms of basic architecture, many agree that DOTA 2 has a greater skill limit. However, this does not detract from the fact that LOL online gaming tournaments are usually great. The World Championship is the most important event in this community, however it pales in comparison to DOTA in terms of prize money. The 2021 Championship is still going on, and players are looking forward to seeing who will win this time.

The PGL Major is a Counter-Strike Global Offensive competition that will take held in Stockholm in November 2021. This is another annual competition that eSports enthusiasts appreciate and anticipate.

Counter-Strike is one of the games that helped to shape the competitive gaming environment, and the fact that it’s still popular shows how effectively it was created.

Over the last 5 years or so, battle royale games have been quite popular. Nobody could have predicted that a game published in 2017 would gather such a massive fan following. Fortnite caught the globe by storm, and they quickly established its own eSports torment. The prize pool in 2019 was more over $15 million, demonstrating how serious they are about expanding even further. It’s a tremendous delight to see the pros play, and the game is incredibly dynamic and fast-paced, making it perfect for large competitive online gaming tournaments.

Apex Legends, a Battle Royale game, is hosting another online gaming tournament. There will be 200 teams competing in the Apex Legends Global Series Championship in July 2022. This competition has a total prize pool of $5,000,000, including multiple phases such as Qualifiers, Playoffs, and Pro League.

In 2022, Dreamhack will return with a tremendous lineup for esports fans all around the world. COVID-19 forced the postponement of Dreamhack Atlanta in 2021. The event, however, will return in full form in 2022. A CS:GO competition is held during the Dreamhack event.

The Free Fire World Series in 2022 will feature teams from all around the world. The third World Series was supposed to take place in late 2021, however it was canceled owing to the epidemic.

As a result, in addition to regional competitions, the Asia Championship, and the EMEA Invitational, qualifying for the World Series will begin in 2022. On May 21, 2022, the finals will take place. 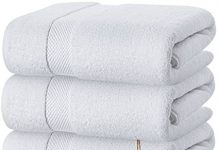 How To Choose The Best Sanitation Towel For Your Needs 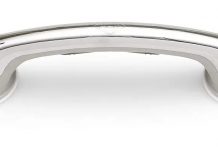 Should You Use A Shower Standing Handle? Here’s What The Research Says 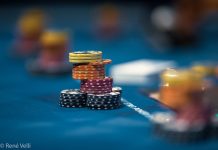 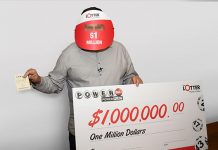 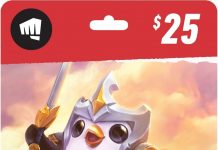