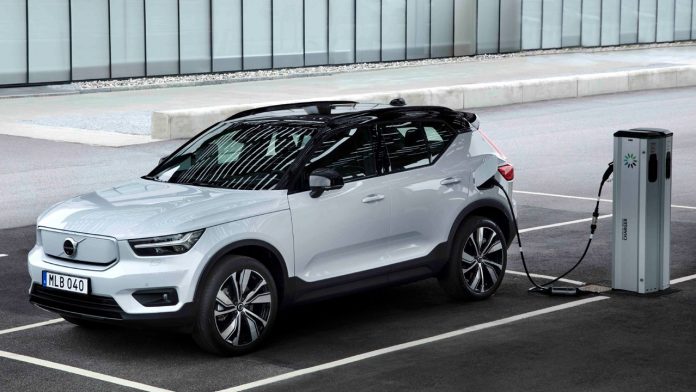 Volvo, the Sweden based automaker, has been always known to deliver products with the best safety standards across the globe. Whether be its smaller SUVs, the full-sized station wagons, or luxury sedans, the manufacturer has always been on the forefront in terms of delivering the safest vehicles.

In India, too, the manufacturer has been lauded for its vehicles, especially in the features department, since the Indian consumers care more equipment and feature more than outright safety.

Earlier this year, the Swedish manufacturer updated all of its product line-up to meet the stringent BS-VI emission standards, where critically praised cars like the brand’s entry-level XC40 luxury compact SUV went from diesel to petrol power. However, unlike most manufacturers, Volvo has still kept its diesel engines in this era, which is a great thing as most big buyers rely on Diesel power, despite the fact that these have a shorter age span, especially in areas like the Delhi NCR.

So, the current line-up of the Sweden manufacturer starts with the XC40, which is the brand’s most youthful product and is the smallest one here as well. It is a luxury compact SUV rivalling the BMW X1 and Mercedes-Benz CLA.

But let’s not forget about the XC60, which has aged rather well and still continues to hold ground in the middle of the brand’s SUV line-up. And then there’s the brand’s rather different product, the V90 Cross Country, which is a full-blown station wagon with practicality in spades. It is also intimidating enough to challenge most of the SUVs on road.

But, now, the question remains to be, what’s next from Volvo cars in India? What are the products that we can expect from the Sweden manufacturer going forward? So, here’s your brief look at what’s coming from Sweden in the next year or so.

The Volvo S60, as its name suggests, is the scaled-down version of the S90 sedan and is going to be the brand’s entry-level sedan when it goes on sale here in early-2021. In fact, Volvo has officially unveiled the India-spec S60, for which the bookings will be open starting next month – that would be January 2021 – and the deliveries are set to begin from March 2021. In the pictures, the S60 sure looks like a handsome vehicle, and it does take a lot of its styling cues from the S90 sedan. Overall, the car looks fresh, modern, and elegant. It will be powered by a sole 2.0-litre four-cylinder petrol unit, which is capable of churning out 188bhp and 300Nm of torque. The engine will be mated to an 8-speed automatic gearbox as a sole fitment. The Indian-spec sedan will be offered in T4 Inscription trim in five exterior colour shades – maple brown, onyx black, denim blue, fusion red and crystal white pearl.

So, the XC40, which made its transition from diesel power to petrol earlier this year is set to get a bit too cleaner by next year, as the Swedish automaker is all set to debut its electrified version, dubbed the XC40 Recharge EV, in the Indian market in 2021. Judging by the pictures, the electric version of the XC40 looks virtually identical to the standard ICE-powered model. However, there are a few differences like the EV gets a new sealed grille instead of the traditional one with ‘Recharge’ badging. Also, charging port of the car seems to have been located in place of the fuel filler from the standard model. On the inside, the only changes seem to be an EV-specific user interface along with the inclusion of a new infotainment system powered by Google’s Android operating system. It will be powered by two electric motors, one on each axle, combined with a 78kWh battery producing 402bhp and 660Nm of torque. Also, grab the latest info on the upcoming cars, only at autoX. 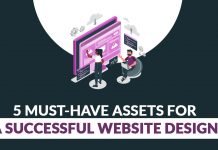 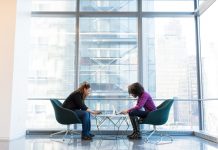 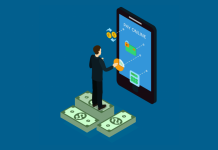 Office Party Ideas That’ll Have Everyone Buzzing for Weeks 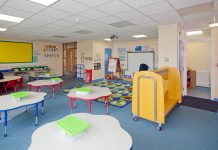 How to build reading habits in primary school learners

Why should anyone plan in advance for airport transfer? 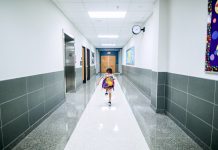 What Should a Parent Look for in a Good Preschool in... 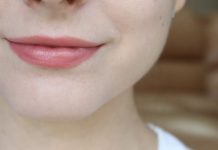 Naturely Rise Review – How Does it Compare to the Natural...