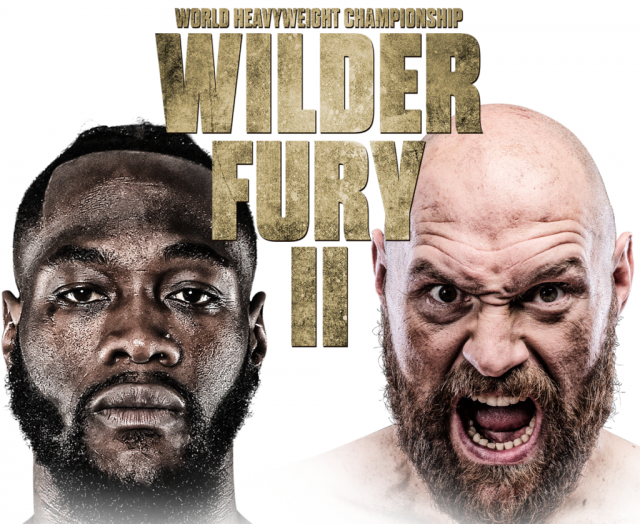 A rematch between boxing WBC world heavyweight champion Deonte Wilder (34 = USA) and former union champion Tyson Fury (31 = UK) has been announced on Wednesday. The game will be settled in Las Vegas, the USA on February 22.

Champion Deontey Wilder (34) won a “match” and defended his tenth defense. In the rematch following last year’s March with Luis Ortiz (40 = Cuba) of the same class, he won the KO seven times twice for 51 seconds.

The champion, who had been cautious from the beginning, saw the challenger’s left straight and counter-punch scene stand out. Wilder gradually gained his sense of distance and took a right straight blow between the opponent’s guards seven times, capturing a down. KO won. Wilder, who was the breakout V10 defense, lost 42 wins (41 KOs) and 1 draw, and Ortiz lost the match with 31 wins (26 KOs) 2 losses and 2 invalid matches.

Fury won the decision in September despite two wounds. Last time, there were many voices who controlled the game except down and were superior. “This is a job left unfinished. I can’t wait.”

Las Vegas bookmakers have bet rates even or slightly fury. This seems surprising to me, but I want to touch on the reasons as I write.

There is a special magazine in the UK called “Boxing News”. It has been published weekly since its inception. It should be noted. The boxing magazine has posted Wilder vs Fury’s predictions on its homepage. There are four respondents: manager and promoter Mickey Heliet, light heavyweight world runner Carlum Johnson, a major newspaper reporter Chris McKenna, who writes for Boxing Scene.com in the United States, and a mediumweight heavyweight player. Dave Allen (17 wins, 14 KOs, 2 losses)

Both expected the same British Fury to win. “Fury, who has kept his distance from Wilder, will be outboxing easier than last time and will win the decision” (Heliet). “Furry collects points and wins in a more convincing way,” said Johnson. “I believe Fury, who performed better and sharper than the first round, won the round in a row.” “I’m a Fury fan and I think he will win points, but it’s going to be a thrilling game,” said Allen.

Of course, there should be some intellectuals in the UK who claim Wilder’s victory. Nevertheless, it was at least astonishing to me that historical and authoritative journals provide such unilateral reasoning. Indeed, in the first round, Fury was outboxing Wilder with plenty of rare entertainers, except for two knockdowns. Many media claim Fury wins. But I can’t say it deserved enough to win. With the spectacle in mind, I thought Wilder would have won. I think the official ruling draw is reasonable.

In a presentation held in Los Angeles on the 13th, Wilder described the term “unfinished business”, but it goes without saying that the rematch is a settle for the two. Maybe this is a controversial ruling or concluded that the final conclusion will be carried over to Round 3. But no matter who wins, there is a feeling that the finale, where the contrast will be sharper after the game, is waiting.

The height is 2 meters and 5 centimeters, while Wilder is about 2 meters and 1 centimeter. Fury weighed about 20kg in the first leg. The rematch will not change the weight difference between the two. However, it is conceivable that Light Wilder will face and contend with thorough outboxing, such as Anthony Joshua, who has retaken other three-crown unified titles (IBF, WBO, WBA “Super”) from Andy Lewis Jr. I can’t. Wilder (42 wins 41 KOs unbeaten for one minute) must fight in a simple tactic that keeps aiming for a right bang with absolute destructive power for a net 36 minutes (12 rounds). In the first place, Wilder has no option but to choose that tactic. In the final round of the first match, Fury (29 wins, 20 KOs, 1 minute undefeated) who ran to the right of the right and miraculously got up and heard the end gong, but if a similar scene comes this time, the curtain of the game may fall I see that is big.

In one year and two months, both players finished two games. Wilder went down in Dominique Brasir (USA) in May last year with a single blow. In November, he defeated the rival Luis Ortiz (Cuba) seven times, again with a single right. Both were spectacular KO scenes.

Fury, meanwhile, entered Las Vegas in June after signing a major deal with the top ranks. Top ranking leader Tom Schwartz (Germany) was knocked twice by TKO. Up until this point, it was good, but in September, he made a big cut around the right eye in the first half against Las Vegas at Otto Valin (Sweden). It was a bloody battle and I heard the gong barely finished. Despite the victory, 47 stitches were sewn.

The wounds healed, and Fury entered the professional wrestling WWE and offered a buzz, but boxers who once had a deep cut tend to be easier to cut. Even so, Wilder’s punch is too intense. The struggle of Valin, a world-renowned city, may have something to do with the rematch.

That is not the only headwind for Fury.

In mid-December, I switched trainers. Until then, a teenager Ben Davison, who was younger than himself, was contracted to Javan Hill Steward, 48. Hill is the nephew of the great general Emanuel Steward, who hosted the famous Cronk Jim in Detroit.

It was originally said that Davison had been blamed and banished from the fight against Varin, but this is not the case. According to British media, it’s all about money (trainer fees). I don’t know how much Davison demanded before the rematch, but Fury, who seeks reinstatement and complete settlement, is considered to be his best trainer. It is credited to Davison that Fury struggled on the verge of winning in the first match. Davison is a young trainer who knows Wilder better than anyone else in the industry.

Is Hill a nickname of “Sugar” for Davison who was drinking boiling water? He has grown up a champion following the steward’s death in 12 years, but it is unclear if he will fit Fury in a short time. There is a view that Fury, who has a strong personality, says, “Everyone teaches the same.” Rather, it is rumored that Fury hears what Jorge Cappetillo, a Las Vegas cutman who saved the wounded TKO defeat in Valin, said.

Fury continues to adjust at the gym where the capetillo opens in Las Vegas. Hill Trainer emphasizes that “Tyson Fury is a better player with a punch to the right.” “He is committed to the Kronk style because he studied with Emanuel in the past, but it was incomplete because Emanuel died. I would be glad if he could help him to complete it.”

“Kronk Style,” which had long been a favorite among Japanese boxing fans before, is represented by Thomas Hearns, a feared “hitman.” Tall and sluggish slugger Hearns was a masterpiece created by Steward. Former United Kingdom champion Lennox Lewis, one of the largest heavyweights in the UK to date, was one of the leaders of Steward in the latter years of his career. It sets it apart from the eclectic boxing of Fury’s showmanship.

Hill Trainer’s comments can be considered “propaganda,” but if you really think so, it’s inconsistent with your original Fury style. If Wilder is aiming for a one-shot KO, Fury seems to have the only way to win if he uses his tactics like the last extension, skillfully removing Wilder’s smash and using his skills to take a hit.

If you’re dealing with a Hearns-style style, you’ll inevitably have time to stand still, increasing the risk of a Wilder bang. If Hill dares to keep Wilder off guard, he’s a pretty good guy, but Fury must have learned in the first game how dangerous a useless meeting is.

Davison Trainer is familiar with the know-how in that area. It is presumed that separation from him was a considerable blow. No matter how good he says, “friendship will continue,” cutting him could be fatal to Fury’s rematch. In the UK, some media have decided Fury’s decision to be a “dirty business.” A curse of Davison may inadvertently hurry Fury, causing some finales to sink into Wilder’s bang.

Even so, the curses are more likely to be disgusting than Fury’s chaos and poison. It is also predictable that Wilder’s smashed trapped in the magic will spin to the end. Even the best hard puncher ever, Wilder, can’t help. However, looking back on the history of both from the first game to here, we reach Wilder’s advantage. What kind of fight will be held in Las Vegas on February 22? I feel disturbed. Oops, is this a sign that Fury won?

February 22. Certainly it is going to be an eye-catching battle. Who will lose the first one? 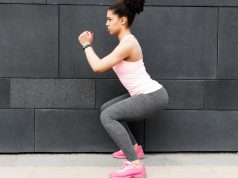 Benefits And Reasons To Practice Sports: 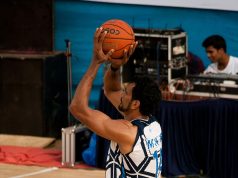 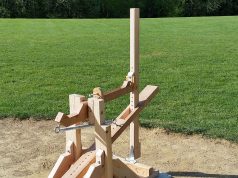 How to Make a Homemade Baseball Pitching Machine 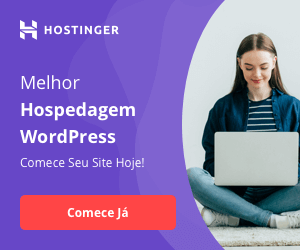