You’ve heard of worm farms, right? Maybe you’ve even owned one. If you have, you will know that they serve an incredibly important function in terms of composting, fertilisation and minimising food wastage. What does not serve an important function, however, is the ‘worm farm’ you could be hosting in your lower intestine.

How does this happen?! You might be exclaiming internally, eyes widening in determined disbelief, horrified by the very prospect.

A number of reasons, all more possible than you might think.

Allow me to run you through them:

Children – yes, I said it. The little people who haven’t yet worked up the decorum to keep their hands well away from their derriere, threadworm can be spread from children who collect eggs underneath their fingernails when they are scratching their bottoms. When the child proceeds to touch other things, threadworm can be spread indirectly to other family members or close contacts.

Undercooked meat – commonly fish, pig or cow, any meat that has been served undercooked from an infected animal is likely to infect the consumer, producing threadworms consequently. As threadworms are parasites, they live off the glucose within the human body, able to live and breed as long as they are given access to it.

Pets – although animals cannot be infected by worms that affect people, microscopic eggs can be found on animal’s fur and be transferred when petted by humans. The possibility for infection only comes, of course, by the person touching on or around their mouth after such a tender display of affection has occurred from person to pet. The message here is clear: WASH YOUR HANDS…OFTEN.

Poor hygiene – threadworm can be spread from person to person, animal to person, through surfaces, objects, furniture, bedding and linen, clothing and utensils. It is important to wash yourself and your belongings – particularly those used regularly – often, to avoid becoming infected by threadworms.

Thankfully, threadworm is not harmful, but it is known to cause significant discomfort to the host. There are medications that can effectively kill the worms and the eggs they breed within the intestine. Combantrin is one such medication. Available in the form of a zesty orange flavoured tablet or chocolate squares (made with real milk chocolate), they are highly appealing for the likes of children.

So whether you got it from your kids, your dog, or, God forbid, your questionable hygiene, take comfort. Your derriere is about to lose its general itchiness with the easy digestion of one tablet or square. Worms, pack up your things. This worm farm gotta go. 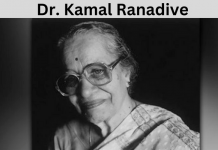 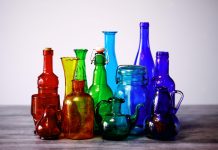 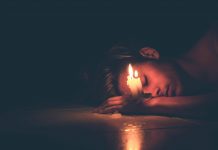 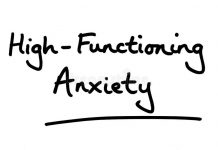 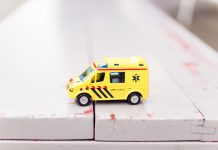