The largest video sharing platform on the internet-YouTube is now one of the biggest search engines too. Now people all over the world connect through their Google accounts and share their videos. Now, if someone goes to search about anything on this platform thousands of videos show up on the page.

Today many organizations are coming to promote their brand on YouTube, YouTubers can make money on this channel, they gain popularity, show-off your talent without actually being the part of the cinema, and so much more. More than 1 billion users on the YouTube platform.

How it all started?

Do you know where the first headquarters of YouTube is? It was above a simple pizzeria located in California. The team of three started their domain with YouTube.com on 14th February 2005. The first video was uploaded and was called “Me at the zoo”.

It was later that year in November that Roelof Both joined hands with YouTube and the organization Sequoia decided to invest an amount of 3.5 million dollars. YouTube has witnessed an immense growth that one can see in their timeline through the years.

But the year of 2006 has proved to be the best year for YouTube.

YouTube climbed up quickly becoming one of the fastest sites on the internet for its video uploads. The platform started getting millions of visitors with more than 100 million views on videos each day. Google bought YouTube in 2006 on October 9 for 1.6 billion dollars on the stock.

Google and YouTube joined hands together presenting three contracts for agreement to avoid any copyright issues. YouTube wished for working independently with its people inside Google. The SEC filing showed YouTube profits after the sale.

In the year 2010, it was revealed that Hurley and Steve had made an impressive profit of more than 300 million dollars each.

Today YouTube is ranking 2nd globally according to the ranking by Alexa. Launched 15 years ago Google has come a long way and reached great heights of success. YouTubers who gain fame earn their revenue from the AdSense by Google. 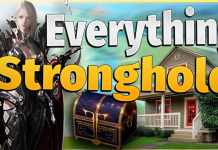 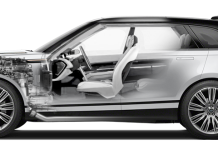 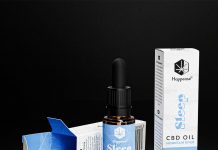 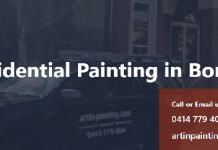 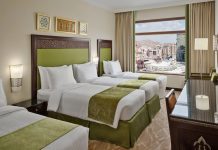 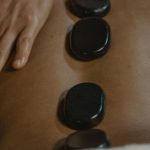 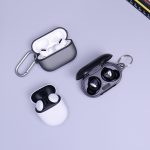